February has come and gone, and frankly, I keep looking at the calendar and finding myself in denial. February wasn’t quite the knock-out in terms of entertainment, but that being said, there were plenty of good books, comics, movies, and tv to watch. So without further adieu, here’s my February 2016 culture consumption. 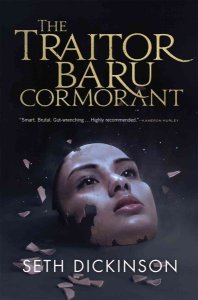 I may have started 2016 with a bang in January, but my pace slowed WAY down in February, with only two books read. One nonfiction, which was both a good and necessary read, and I finally got around to The Traitor Baru Cormorant, which started and ended in a really fascinating place for me, but the politics and action in the middle got muddled and confusing.

6) The Traitor Baru Cormorant by Seth Dickinson
7) The 5 Love Languages: The Secret to Love That Lasts by Gary Chapman

So February was odd in that I didn’t have a lot of individual issues to read, so I started catching up on my Fables graphic novels. I did sprinkle in some individual issues as they arrived (14 total), so I feel like I’m meeting my one-issue-per-day goal, though it doesn’t look like it at first glance. Cry Havoc was a rather interesting debut, and I was thrilled to get a new Monstress! 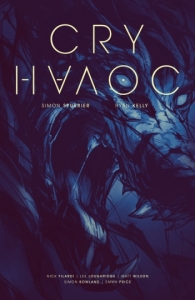 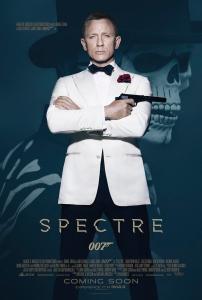 So Spectre wasn’t nearly as bad as I feared it would be based on reviews, and Deadpool, while entertaining, just wasn’t totally my thing (yeah, yeah, I know). I found Sicario to be weirdly disappointing in regards to how the story treated the female lead, and Mr. Holmes was, fortunately, not the cry-fest I feared it would be. 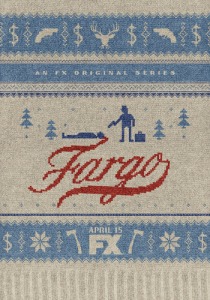 I finally got to finish the first season of Fargo, and oh, what a compelling, dark, and somewhat absurd show that was! I loved how it ties to the film of the same name, but without making the viewer feel like they missed something. The acting was fantastic, and I wish I could get my hands on Season Two right now, but I’ll just have to be patient. And, of course, continuing the rocking Cheers marathon.