1) 2015 was the year I seriously considered not buying anything unless it was written by a favorite author, or unless I’d heard SO MANY GOOD REVIEWS from trusted sources I absolutely had to check it out. That didn’t happen, but when I look over my favorites, I find that impulse rather telling. There’s a part of me that’s tempted do try it for 2016.

2) There are a lot of amazing books that came out in 2015 that I haven’t read. Some I mean to, some I don’t, and some are just waiting impatiently in my TBR. If there’s a book you loved but don’t see on the list, just ask: it might be languishing in the TBR, just waiting for an extra shove to the top!

And now, for my favorites (all rated five stars on Library Thing), in alphabetical order by author’s last name: 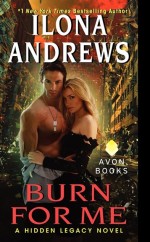 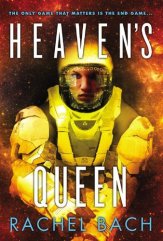 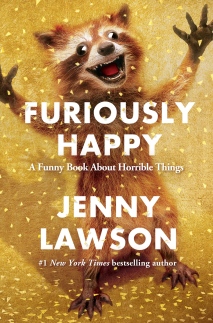 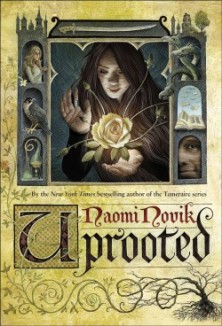 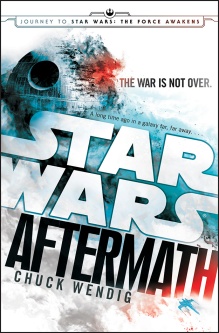 What does this list tell me? The new Star Wars books that take place after Return of the Jedi were huge hits for me, which is pretty incredible, since I’m very well-read in the Expanded Universe/Legends canon. Rachel Bach’s trilogy kicked ass and took names, not letting me read anything else until I’d consumed the whole thing. The final Kitty Norville book is a sentimental favorite.

But of the books listed here, I’d give Jenny Lawson’s Furiously Happy, Naomi Novik’s Uprooted, and Paul Tremblay’s A Head Full of Ghosts extra stars if I could: those books were amazing to me, and while I would recommend any book on this list, those three I’d recommend no matter who you are.

And now, my honorable mentions (all rated four and four-and-a-half stars on Library Thing), in alphabetical order by author’s last name: 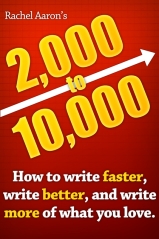 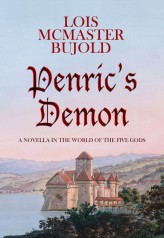 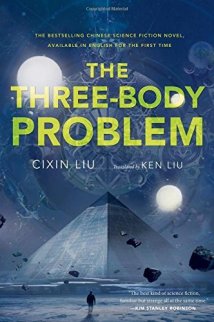 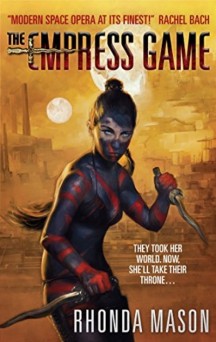 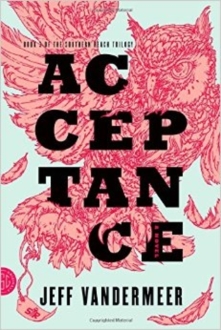 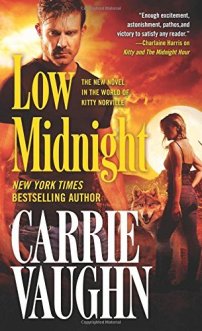 As for this list, it’s kind of interesting to look at certain titles and wonder why I didn’t rate them higher at the time. But I stand by my initial reactions: I had REASONS to rate these books as I did, and until I re-read them, I don’t want to change ratings. That said, Jo Walton’s My Real Children, Jeff VanderMeer’s Acceptance, Ann Leckie’s Ancillary Sword, and Cixin Liu’s The Three-Body Problem are definitely on the list to re-read, and truthfully, if I bundle the VanderMeer with the other two books in the trilogy, the whole Southern Reach trilogy is a five-star trilogy all the way. I can’t wait to read it again.

So what do my 2015 favorites tell me? I’m still devoted to certain authors of urban fantasy, science fiction (romance) is totally still my jam, I had three friends publish their debuts this year and I’m biased (shout out to Jen, Rhonda, and J.L.!), and Star Wars is awesome.

What were your FAVORITEST reads of 2015?